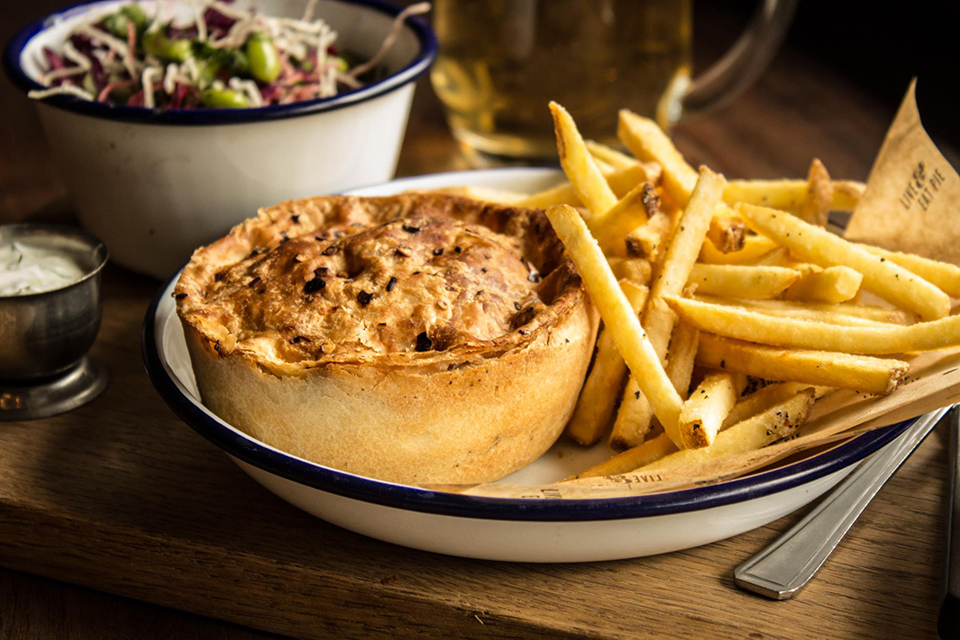 By co-founders Jon Simon and Tristan Hogg. The company uses 100% free range British meat and. All of the vegetarian and vegan pies are Vegetarian Society approved.

One year after opening the first Pieminister they were invited to sell pies at London’s Borough Market, and attended their first Glastonbury Festival in 2004. 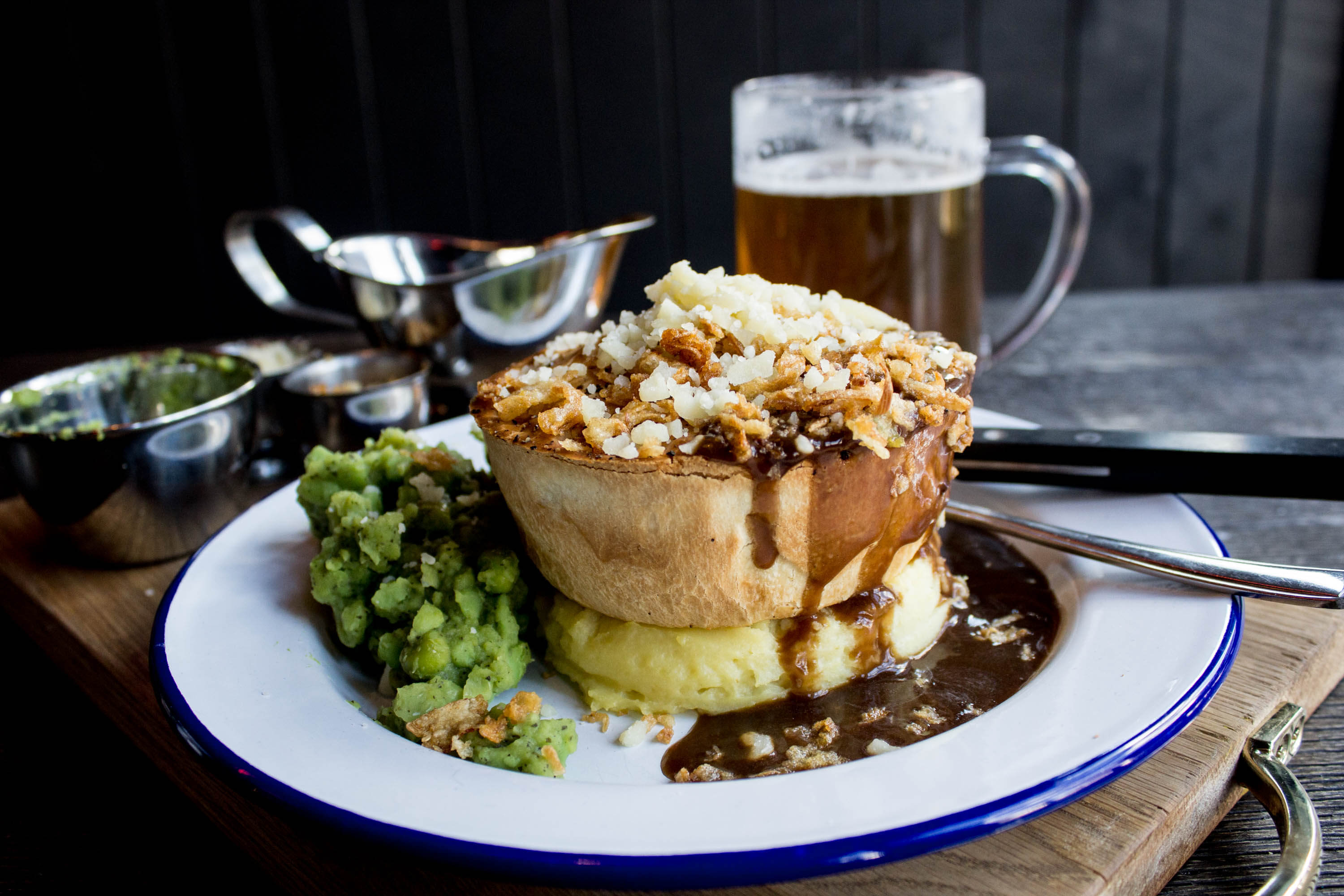 As well as five Silvers and two Bronze medals, the  Gluten Free Ranger took Gold in the 2018 awards. Now all of their GF pies are gold medallists, making them some of the best free-from pies in Britain.

Pieminister’s Gluten Free Heidi pie was crowned Class Champion in the Free From Pie Class at the British Pie Awards in March 2016, making it one of the top 20 pies in the entire competition (with over 800 pies being judged). The Gluten Free Moo also came in the top three in this class, winning a Gold Medal and the ‘Highly Commended’ title.

We are one of a select few establishments to offer the full range of Pieminister pies. 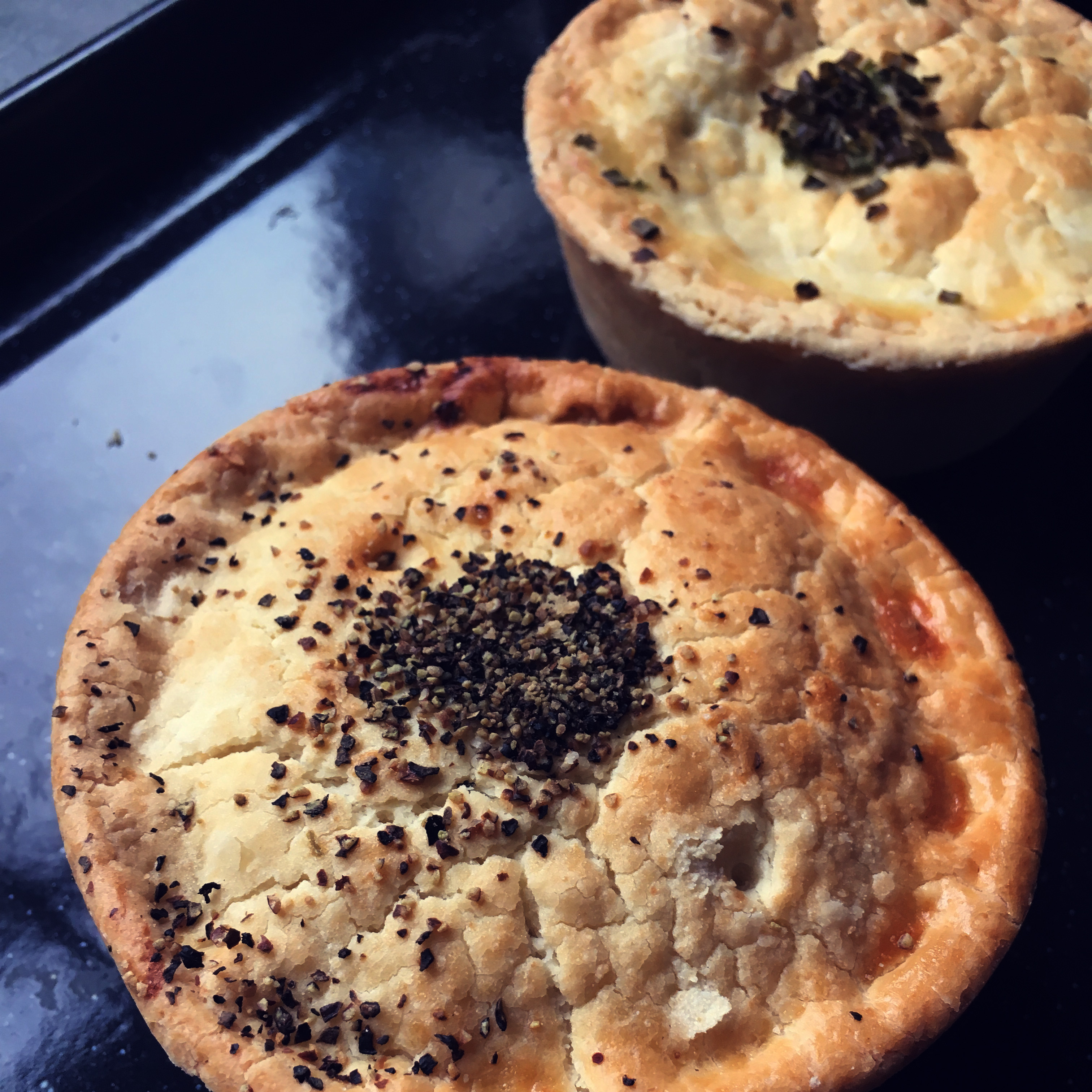 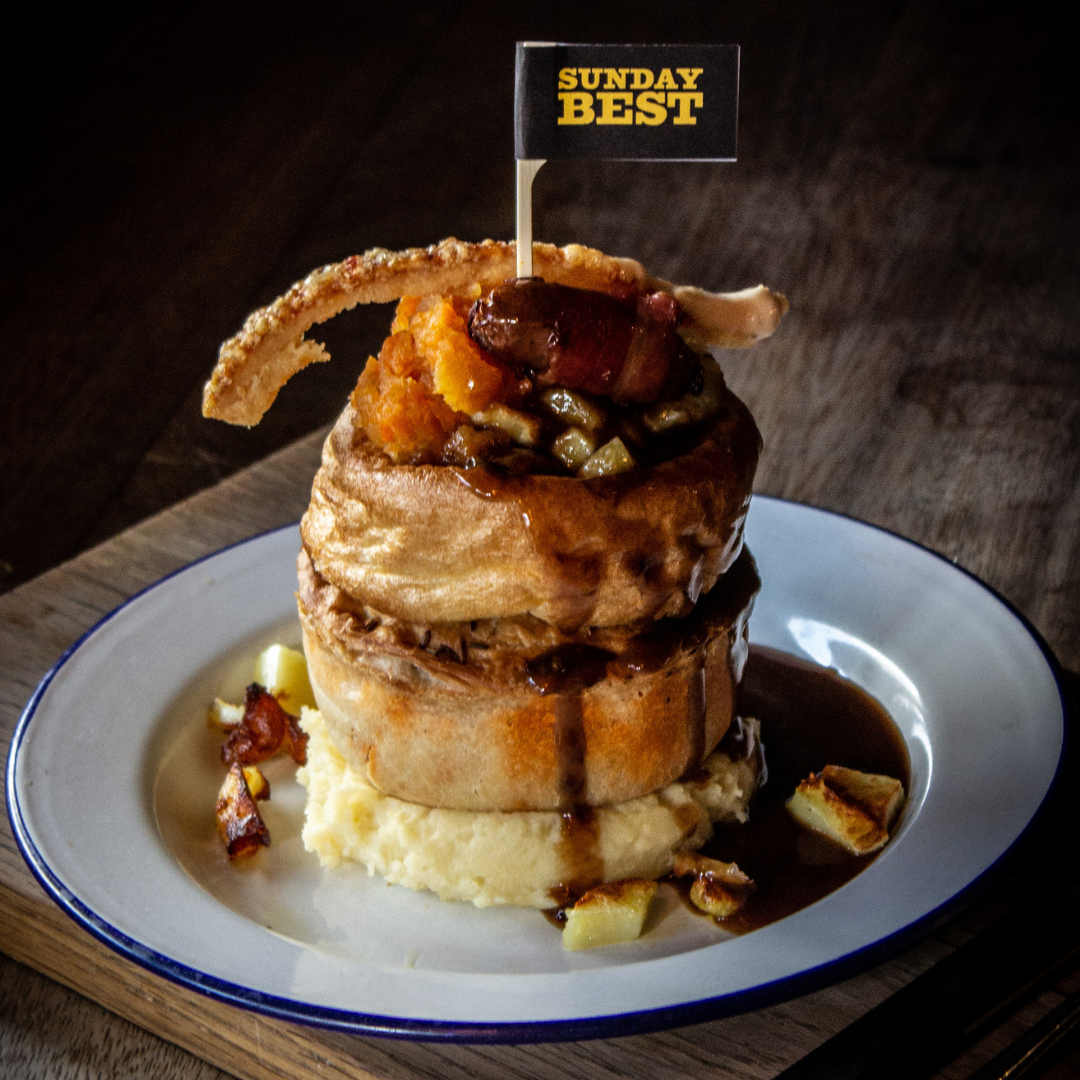 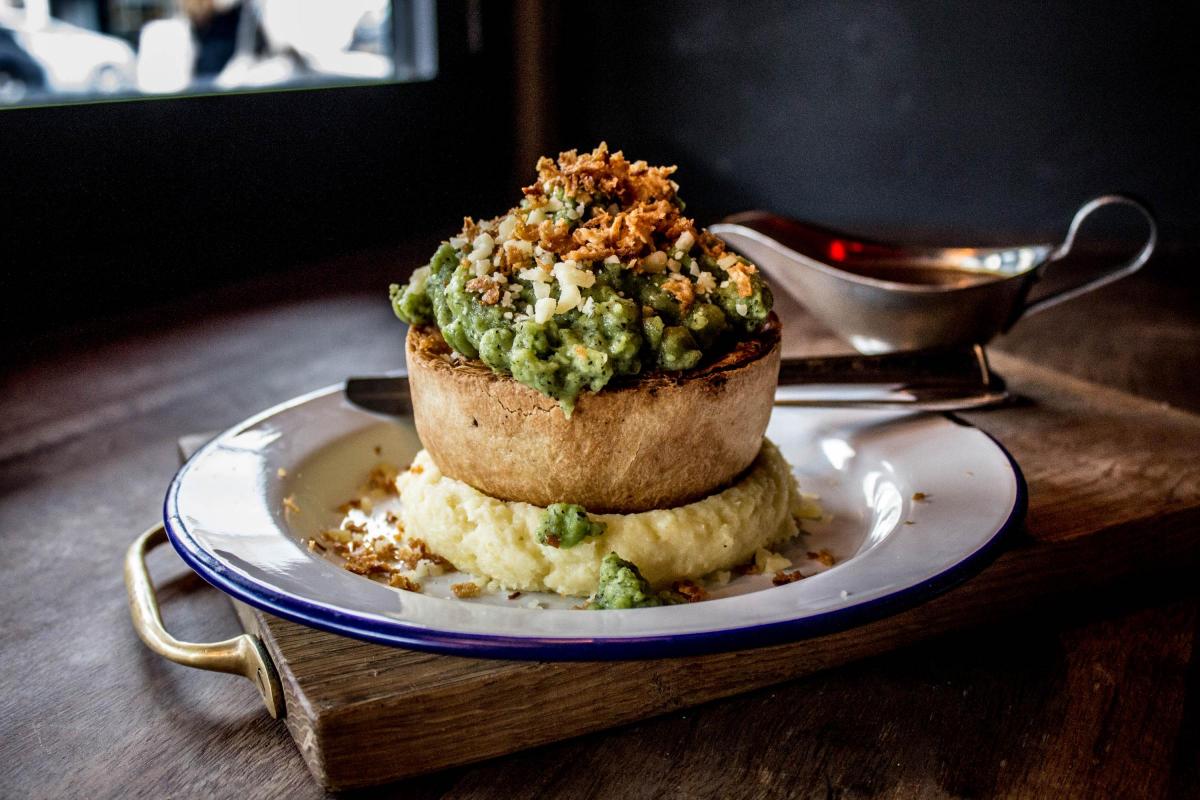 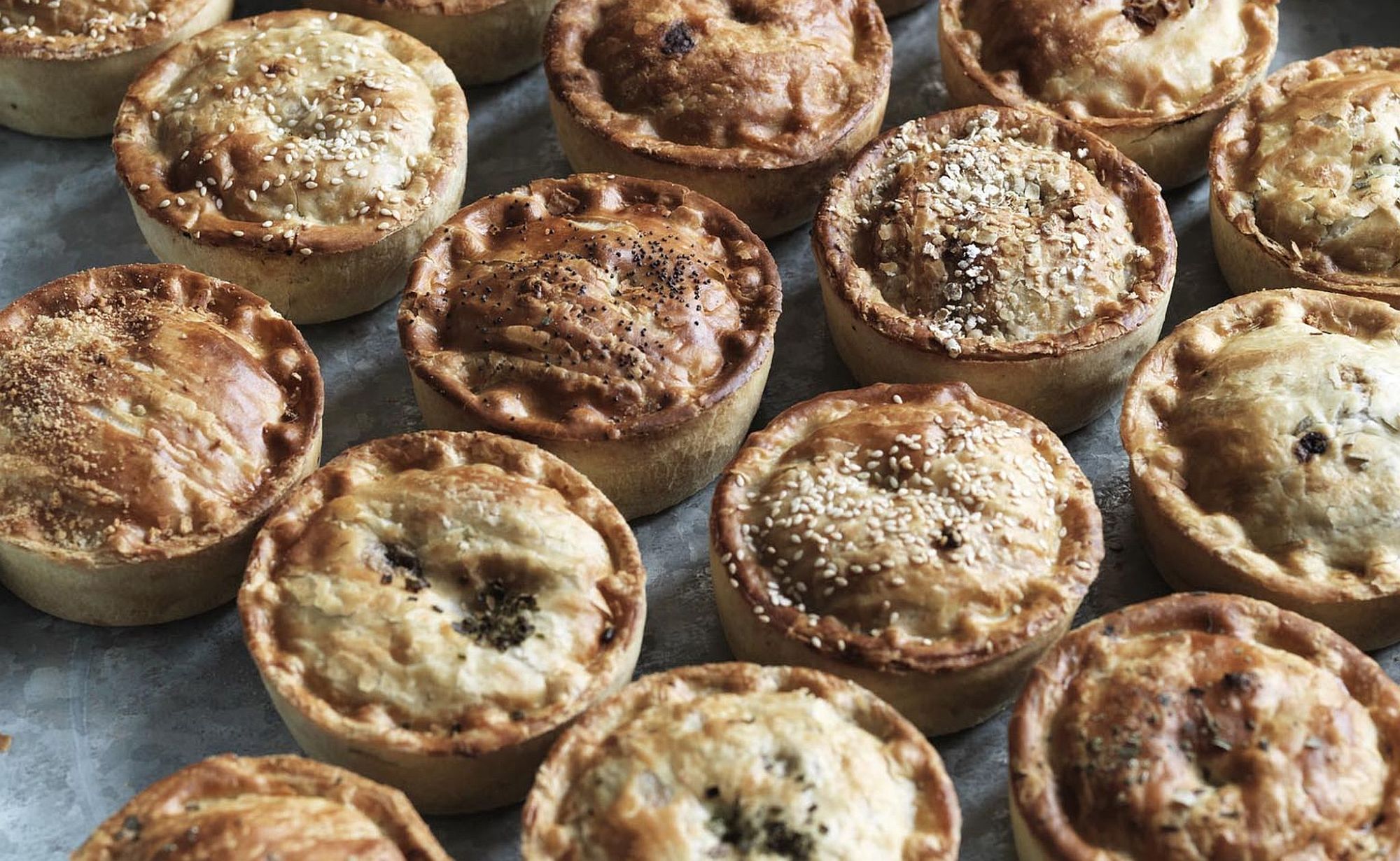 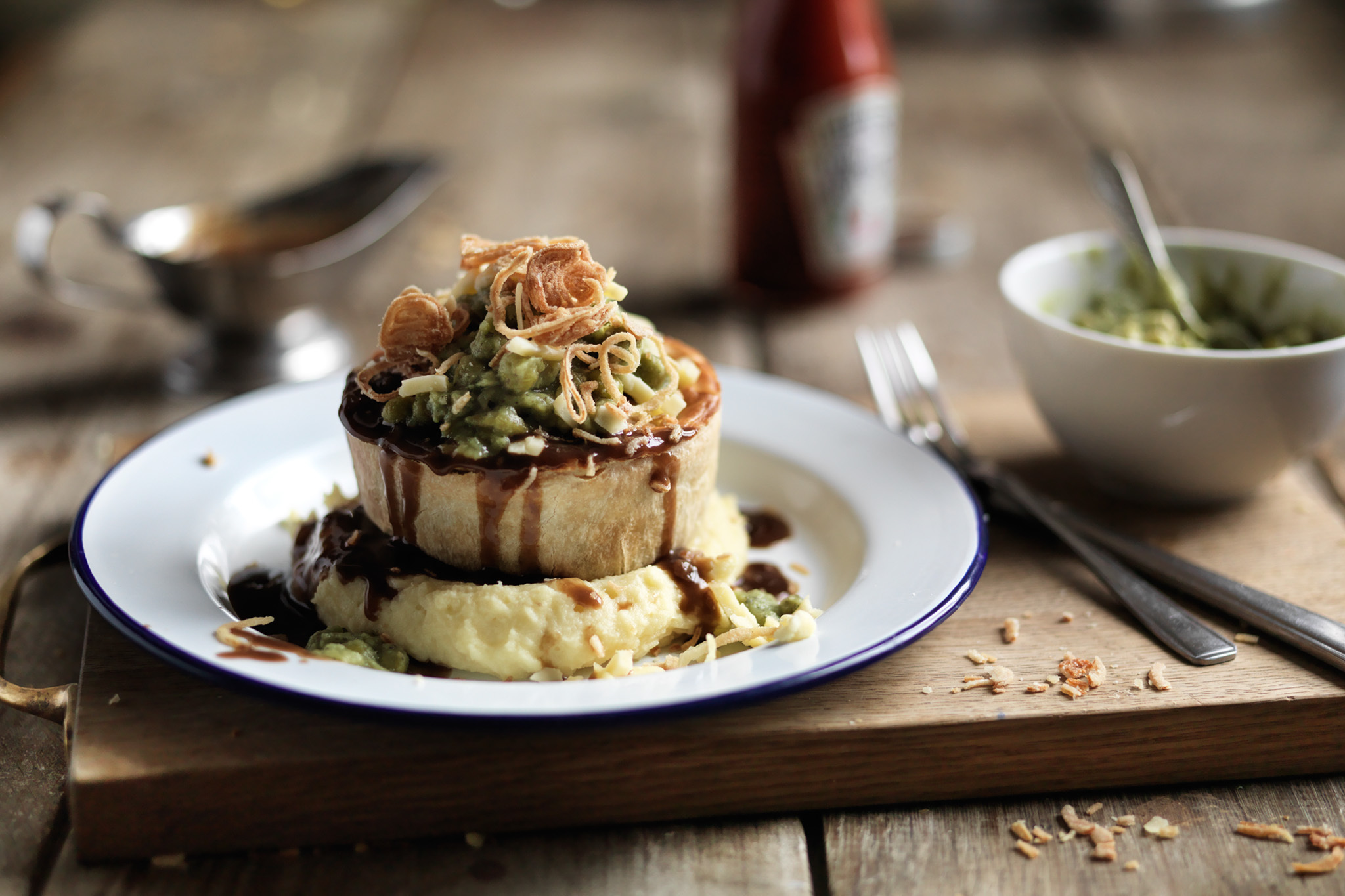